I. Social Security Benefits in General

Each worker’s benefits, though following from the contributions he made to the national economy while actively employed, are not dependent on the degree to which he was called upon to support the system by taxation. It is apparent that the non-contractual interest of an employee covered by the act cannot be soundly analogized to that of the holder of an annuity, whose right to benefits is bottomed on his contractual premium payments.

Social Security benefits are also not transferable or assignable, and they are not subject to execution, levy, attachment, garnishment, or other legal process. 42 U.S.C. § 407(a). This section applies to benefits received as well as future benefits. Philpott v. Essex County Welfare Board, 409 U.S. 413, 93 S. Ct. 590 (1973). The anti-assignment provision, however, does not apply to legal process brought for the enforcement of an individual’s legal obligation to provide child support and spousal support. 42 U.S.C. § 659(a); see, e.g., Mariche v. Mariche, 243 Kan. 547, 758 P.2d 745 (1988). Thus, by the clear terms of the federal statute, Social Security benefits are to be considered funds available for the support of children. 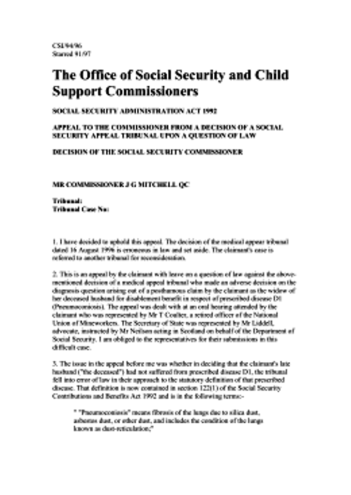 A. Received on Account of the Child’s Own Disability

A child may also receive Social Security benefits due to a retirement, disability, or death. Federal law provides that a child of an individual entitled to such disability, old-age, or death benefits shall be entitled to a child’s insurance benefit provided the child has filed an application, has not reached age 18 and is not married, and is dependent on such individual. 42 U.S.C. § 402.

Third, some courts have stated that a child’s receipt of Social Security benefits is but a factor in considering the needs of the child. Ouellette v. Ouellette, 687 A.2d 242 (Me. 1996) (not entitled to offset; is deviation factor); In re Marriage of Haynes, 343 N.W.2d 679 (Minn. Ct. App. 1984). This same court has declared, however, that these payments to the children must be considered in measuring children’s need for support. Green v. Green, 402 N.W.2d 248 (Minn. Ct. App. 1987). See also Kight v. Kight, 242 Ga. 563, 250 S.E.2d 451 (1978) (while the court disallowed a dollar-for-dollar credit, the court did state that the trial court must consider the wife’s receipt of these funds as additional income available to the children in husband’s modification action).

In sum, counsel must remember that Social Security benefits received by a child may be credited to the obligor’s child support obligation if the benefits are received on the obligor’s account, but in some states, the credit is not automatic.

SupportGuidelines.com is the comprehensive resource for the interpretation and application of child support guidelines in the United States.

4 thoughts on “EFFECT OF SOCIAL SECURITY BENEFITS ON CHILD SUPPORT” 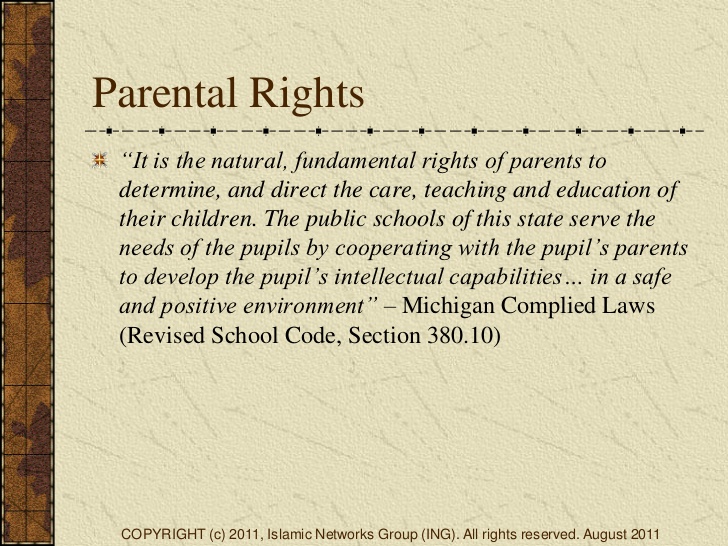 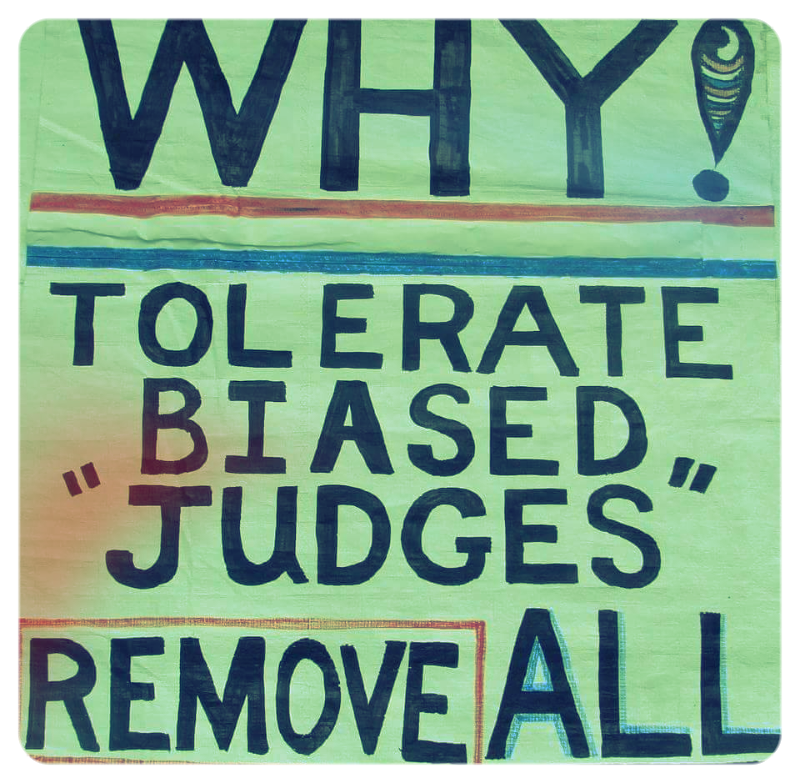